The Rights and Justice of Black Americans

The Rights and Justice of Black Americans
By James Stinson, Therapeutic Community Director

I feel fortunate to have lived through many major events that all started off like the situation of George Floyd “Injustice”. George Floyd is a serious tragedy but if really viewed from the perspective of what continues to occur in our great country, the community response is long overdue. When do we admit that America has a new doctrine built on the words “Rights and Justice”?

America as a government has always fallen short when it comes to Black Americans. Despite contributing so much to this country, we still see the echoes of ‘Jim Crow’ laws and attitudes. The Floyd case is not the first incident where a Black man’s rights were denied, but it’s gratifying to see that the world is finally humanizing our experiences and trying to do the right thing.

I am a product of South Los Angeles. I know a lot of people who were victims of the racial injustice. What I didn’t know is that injustice is built into the system. It’s reflected in our laws, and media. I didn’t recognize the lies when I was growing up, I just accepted them. George Floyd was not the first black man to be murdered while in custody of the police. Back in the late 80’s, I had a cousin who was choked to death while he was in a holding cell because he kept asking to make a phone call. He had been previously arrested for drug possession. That made him a ‘criminal’ in their eyes, even though he had not been convicted. The police said he was being non-compliant and put him in a chokehold to restrain him. It seemed like their goal was not to control him but to choke him out. His death broke his parents’ hearts (my aunt and uncle), and they only lasted a couple of years after he passed away. I literally lost family members because we couldn’t get justice. The lawyers who were consulted felt that because he was black, had an arrest for drugs, and fit a certain media generated profile, there was no chance to win so they wouldn’t take the case. You can’t even begin to imagine the ripple effect that came from his death.

Here we are in the year 2020 facing a lot of the same issues that should have been resolved back in 1865. Amazing! You must ask yourself why? I’ve had two of my children graduate from Historically Black Colleges (HBC) because of that question. I have learned a lot of truths in my lifetime. Two that I pass on to my babies all the time are: “Trust in God,” and “Know who you are.” The reason that America is struggling so much is because we don’t want to admit who we are. The history that is taught in school distorts the truth. It downplays the contribution of people of color and lies about “white privilege.”

Every time there is a situation like George Floyd, Michael Brown, Breona Taylor, Trayvon Martin, Emmit Till, and Rodney King to name a few, you have to ask the question, “How many of these types of situations were never seen by the public?” This is why I teach my children and grandchildren about their history. I tell them that there are people out there that are full of hatred and fear who will hurt you just because you are black, so be careful!

I think we are in the greatest time of change in America and it’s beautiful. Young folks have gotten involved and have a stronger sense of right and wrong than us older folks. They are full of the positive energy it takes to move this country forward. Given that the COVID-19 has caused a serious slow-down in our daily lives and created a greater awareness of life, we are made to become more responsible for what type of world we live in and help to create. 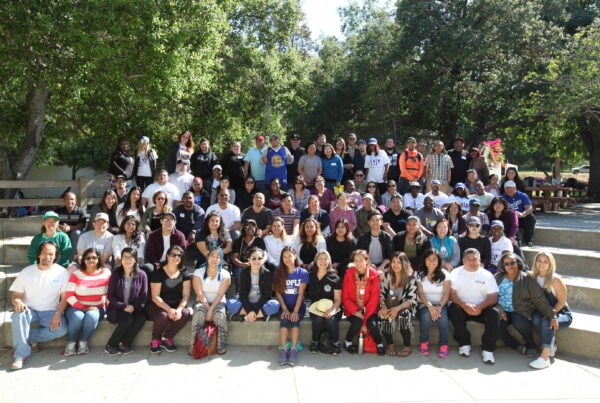 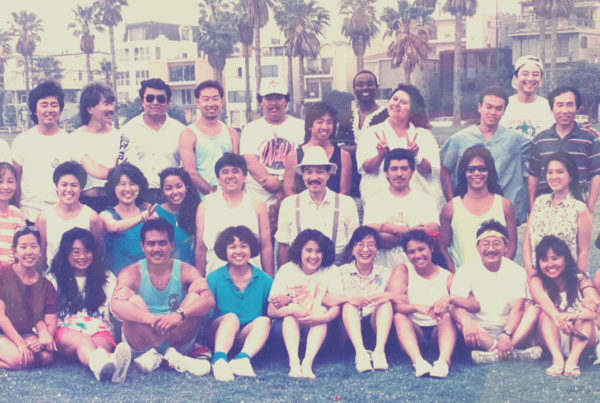 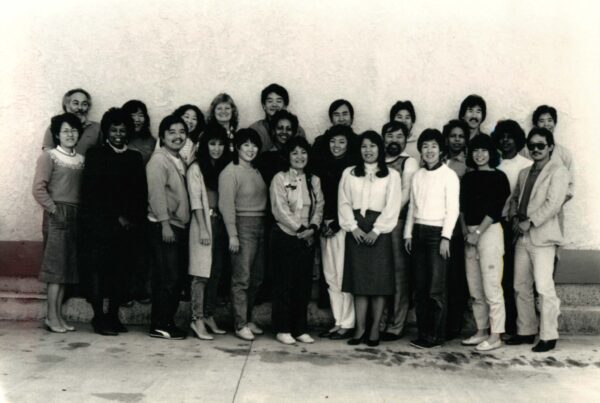